CFDF, also called Tang Jiu Hui, is the longest, largest and most influential exhibition and trade platform in China’s alcohol and food industry. The fair, held from March 28th to March 31st, has brought together many professionals.

The 80 attending guests were professionals from the media, luxury hotel and wine related events organization worlds.

Château Suau 2010, sponsor of this event, completed this sumptuous diner and was, according to all, particularly appreciated. 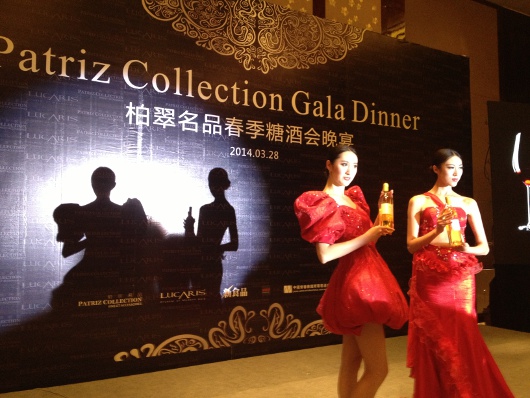 « Silver medal for both «Hameau» Sauvignon Blanc and «Hameau» Merlot